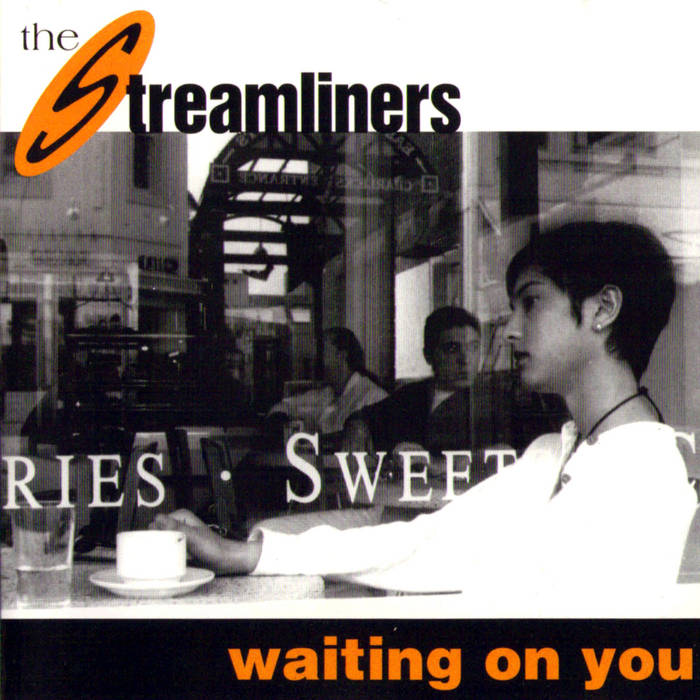 First Long-play album released in 1996. This album reaffirmed The Streamliners as a prolific recording and performing group at that time when just 18 months prior they had released their previous recording. This album earned them a great place in the blues & roots world both Nationally & Internationally. Playing at festivals around Australia including the Ballarat Blues Festival, Bendigo Blues Festival, Lithgow R&B Festival and their local Hahndorf Blues Festival. The band we're typically working 4 nights a week, and these tunes on this album was a direct result of that.

Bandcamp Daily  your guide to the world of Bandcamp

Guests include Kassa Overall and Muriel Grossman, plus an LP of the week by Van Hunt.